I needed an emotional, romantic song today in a major way. 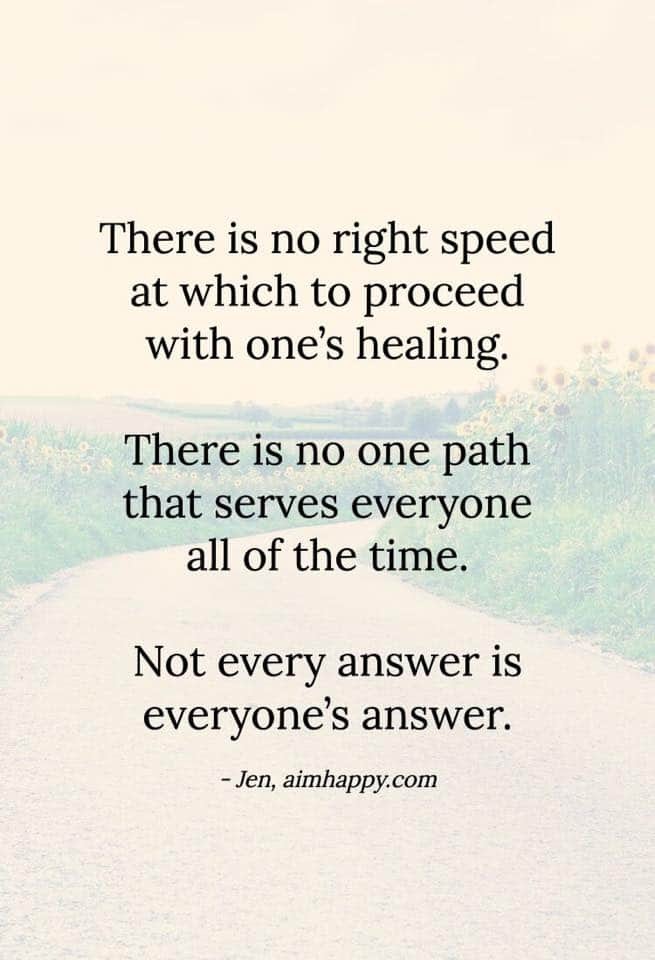 “When the raw pain is so unbearable and unbelievable, you may wonder if you can go on. But, you can, and will. And life can be good again—when you work at it. It’s a conscious choice to decide to move through grief, mourn the loss of the person you love, and heal.” ―Chelsea Hanson

Late yesterday afternoon, the news of a death in my family hit me in an unexpected way. One, it is close to home and heart. I’ve lived it and I’ve lived it predominantly alone. Two, it re-traumatized me in a way I never could have anticipated. I couldn’t even speak about it.

People who have suffered through a lot of awful things eventually reach a level of mental compartmentalization only those who’ve experienced similar situations will understand. We will tell you what we’ve been through and our tone of voice will come across as cool and neutral, or cool and detached. Or completely empty. We’ve legitimately gone through so much that we’ve lost the emotional context tone of voice which newly traumatized people have. We can tell you the worst things you’ll ever hear, and we will often not even blink. We’ve told the story of our pain so many times, we no longer react to it. It’s the reaction of a survivor. Believe me when I say this doesn’t mean we are leaving out details or being dishonest. However, it does mean we’ve continually walked through hell.

I try to keep the boundaries between my private life and my public life as a writer extremely separate. Sometimes I do discuss situations I am dealing with or have dealt with, but I word things carefully. Today, I can only say a family member passed away. Being excluded from the virtual funeral is something I am trying not to take personally, but I find it incredibly disrespectful. Virtual Shiva is taking place, except for Friday and Saturday due to the Sabbath, but I have made the conscious decision not to participate. I have my reasons.

I’m pretty fed up. I have to keep in mind that when I was the one planning two funerals, I called people personally, except for three cousins who my Aunt is closer to, and she offered to make those calls for me. I didn’t text anyone or publicize their deaths via social media. The only people who knew what was going on were those I had called or e-mailed (due to their location) directly. I remember e-mailing my best friends in real-time, as I was going through all of it. I kept in touch constantly, even when they were both ill and there was a lot of uncertainty. I was careful not to exclude family friends, coworkers, etc. The few people I didn’t reach out to were people I felt were not deserving of being a part of my pain.

I planned everything from transportation of the body to selecting the coffins. I contacted the cemetery. I spoke with the Rabbi. I wrote two eulogies. I spoke at each service. These are not easy things to go through.

This year, people reached out to me on Mother’s Day, but no one remembered the actual date of death, so I suffered privately. I felt incredibly overwhelmed with sadness and zero emotional support. Not a word was spoken to me on Father’s Day. My father’s birthday is approaching, and it makes me sick to think about it.

I can’t help but feel excluded by my extended family, but I AM in control of how I respond to all of them moving forward. I’m no longer making myself available to anyone. Right now, that’s what I need to do to help myself heal. I highly doubt they’ll notice. I’m okay with this. I will be okay. 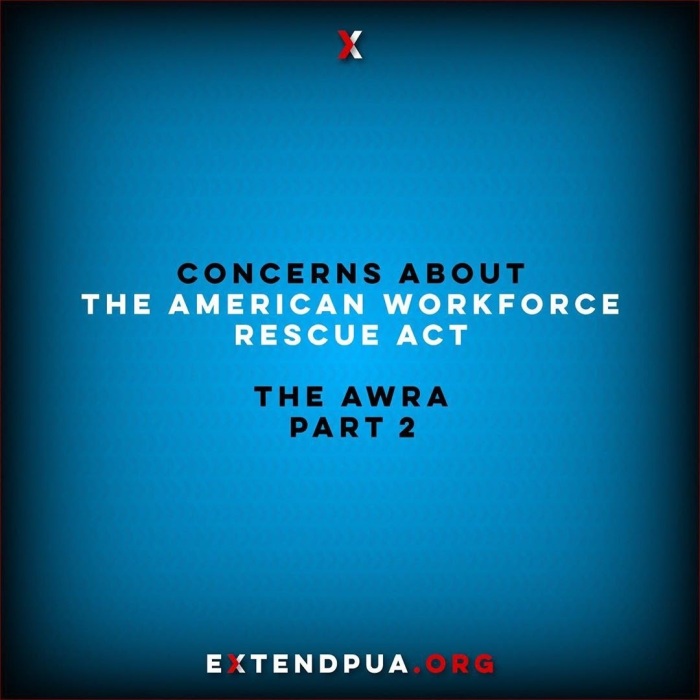 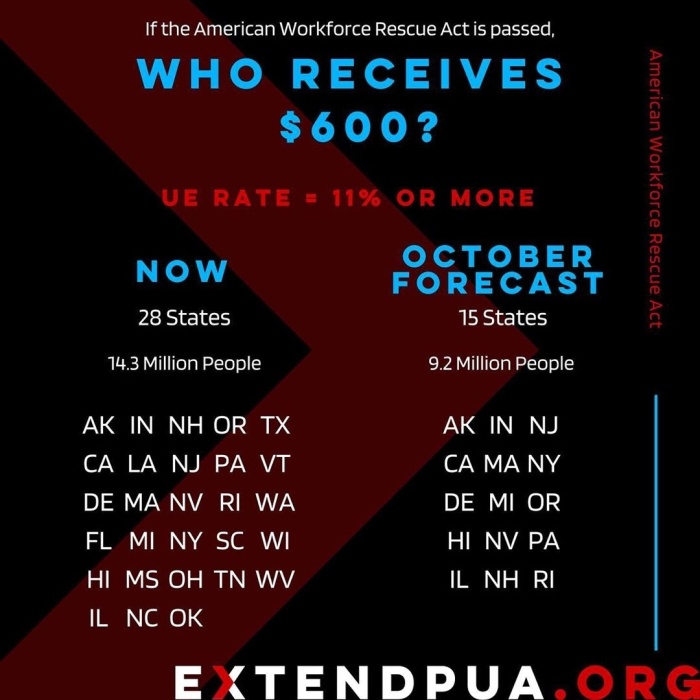 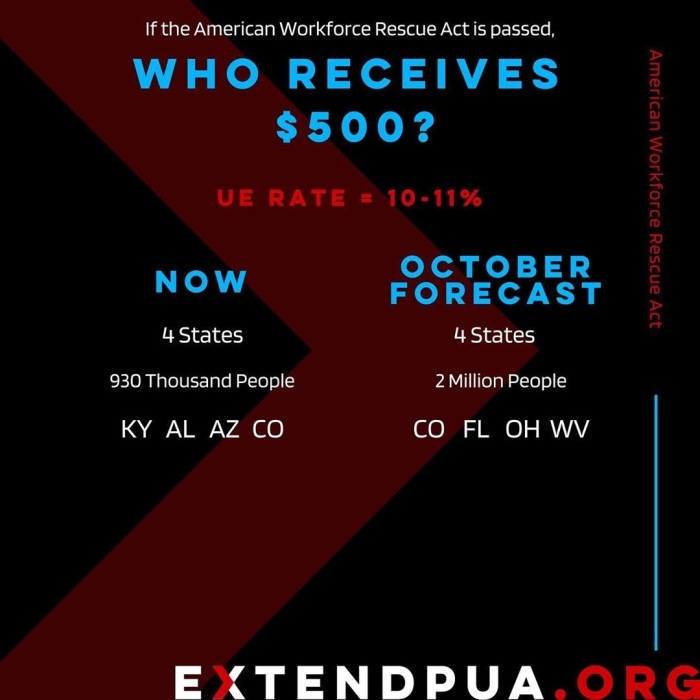 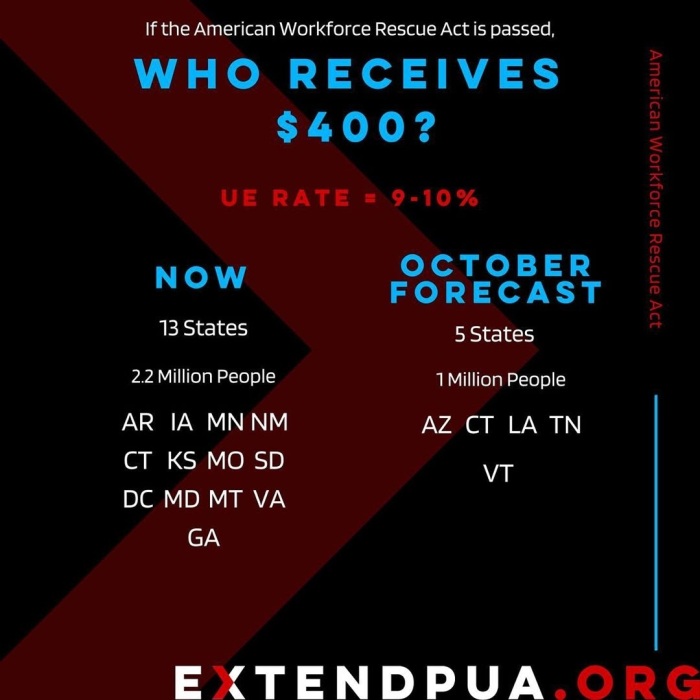 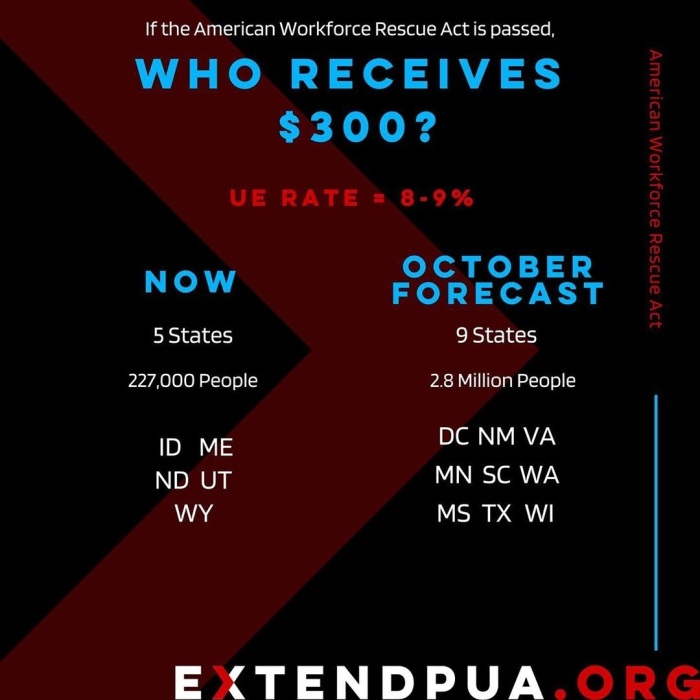 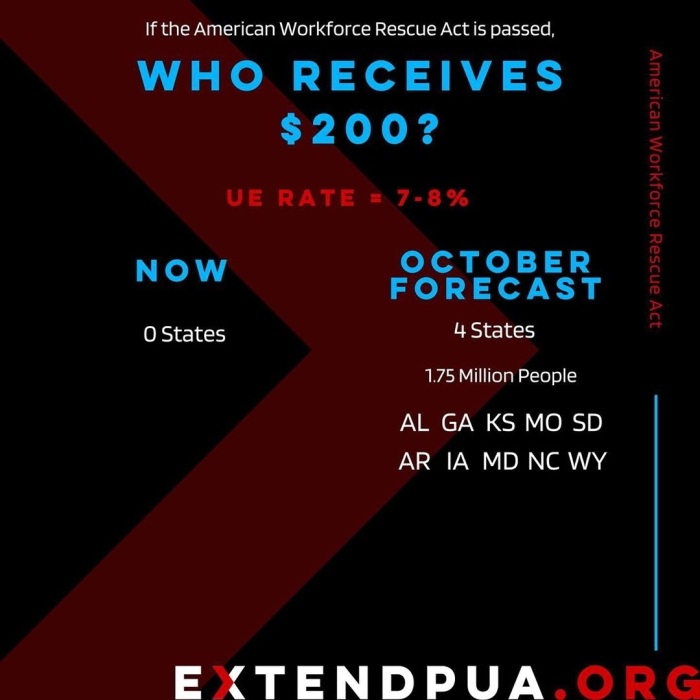 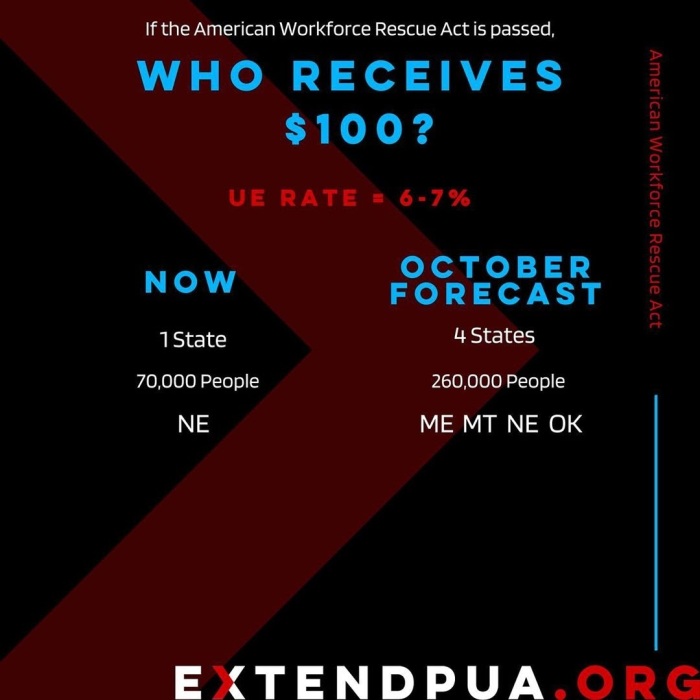 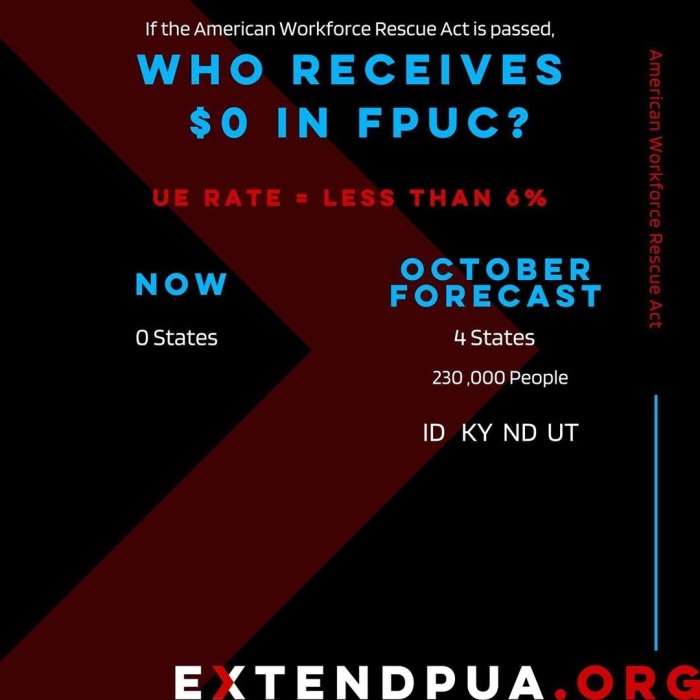 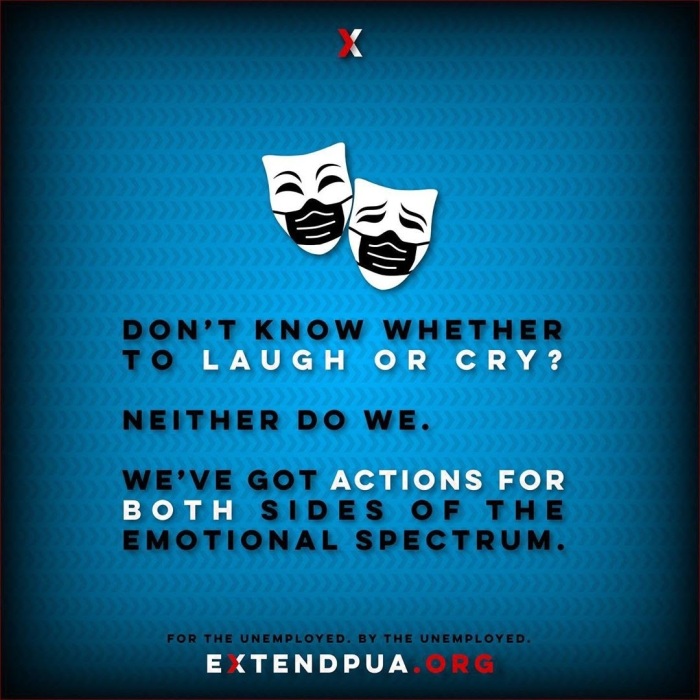 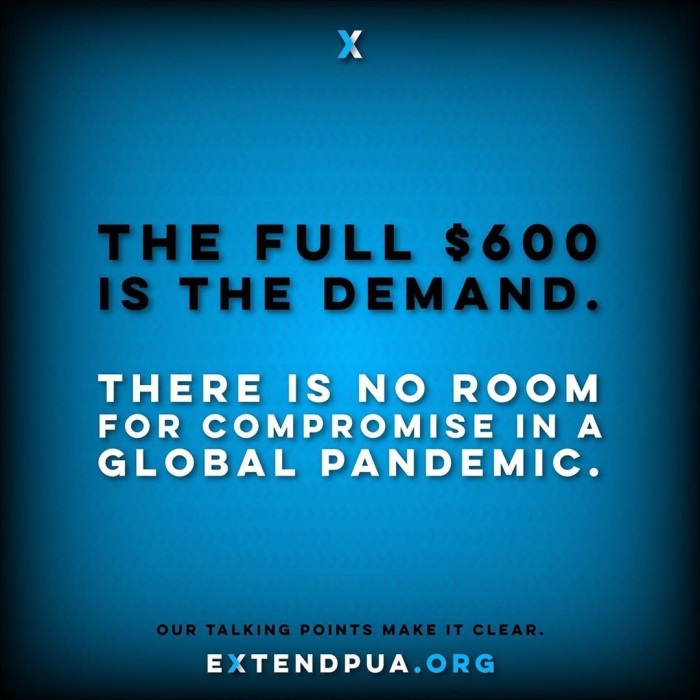 Please contact your state representatives, Congressmen, and Senators. We aren’t, “all in this together”, unless we’re all using our voices correctly and achieving the goal. Even if you aren’t affected by this yet, imagine how you’d feel if no one had your back if this is what you needed during a pandemic. #UseYourVoice 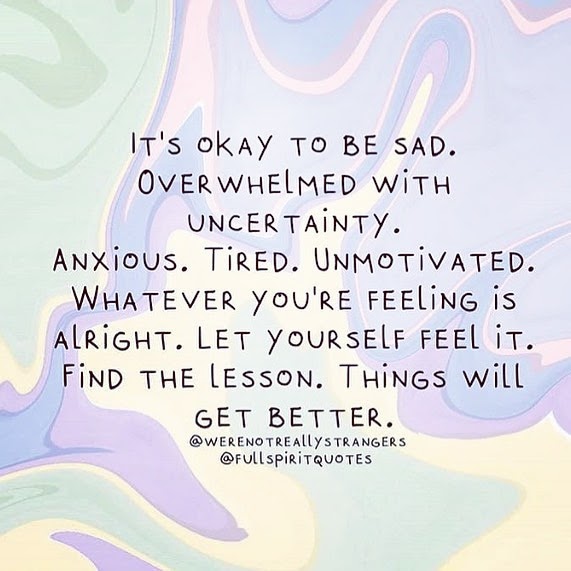 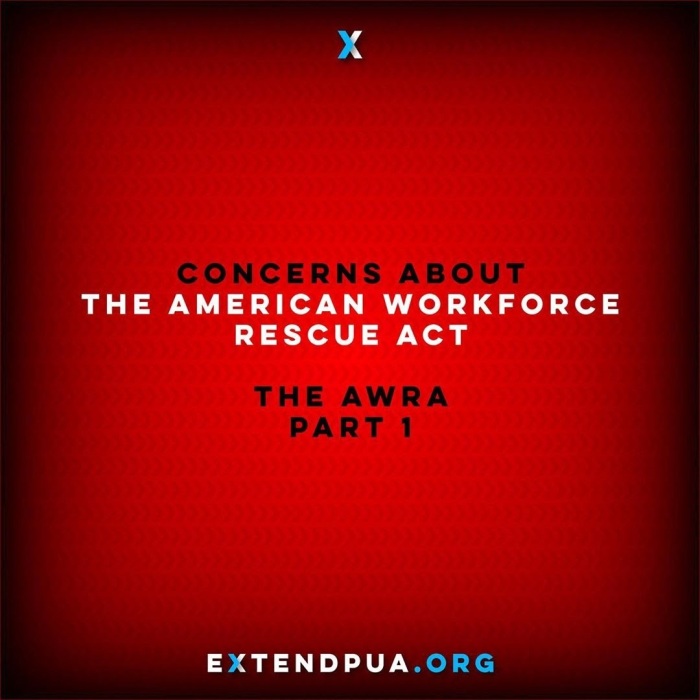 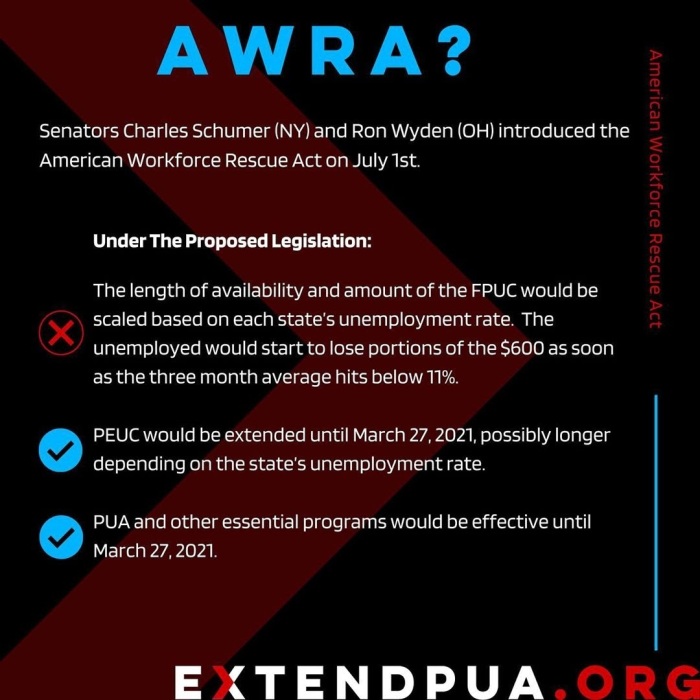 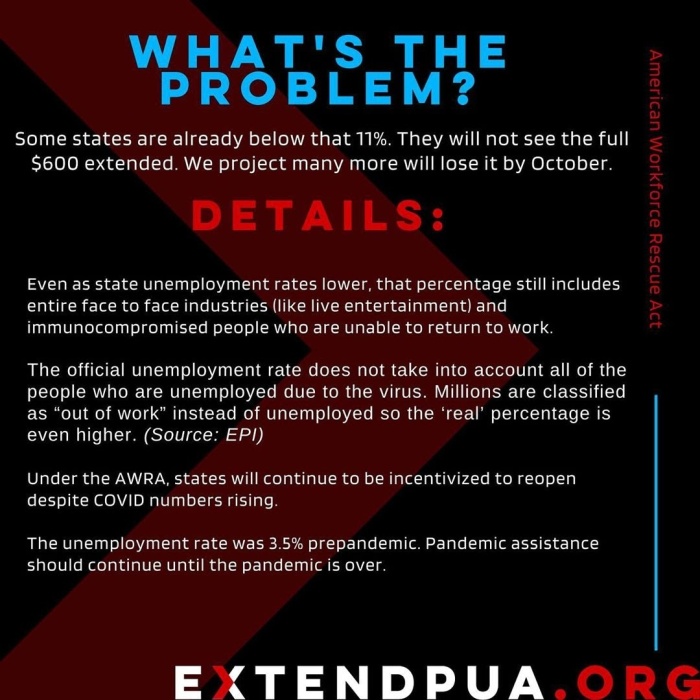 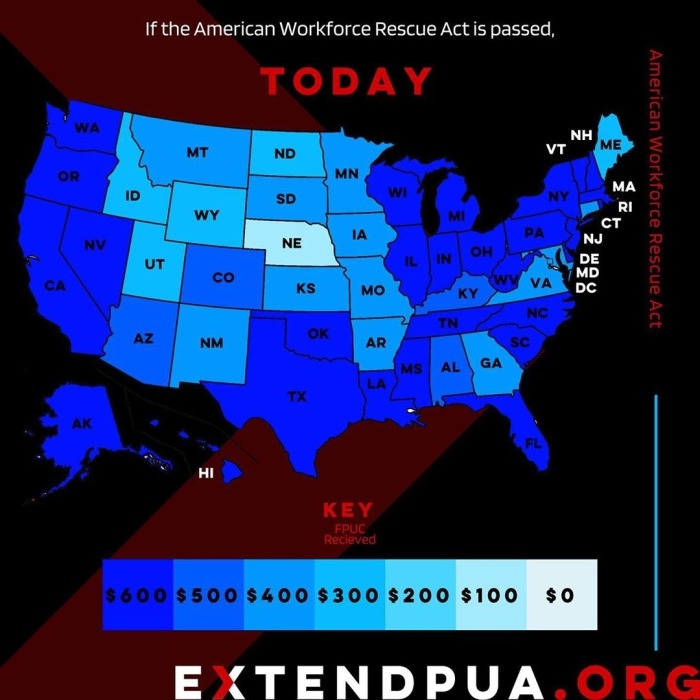 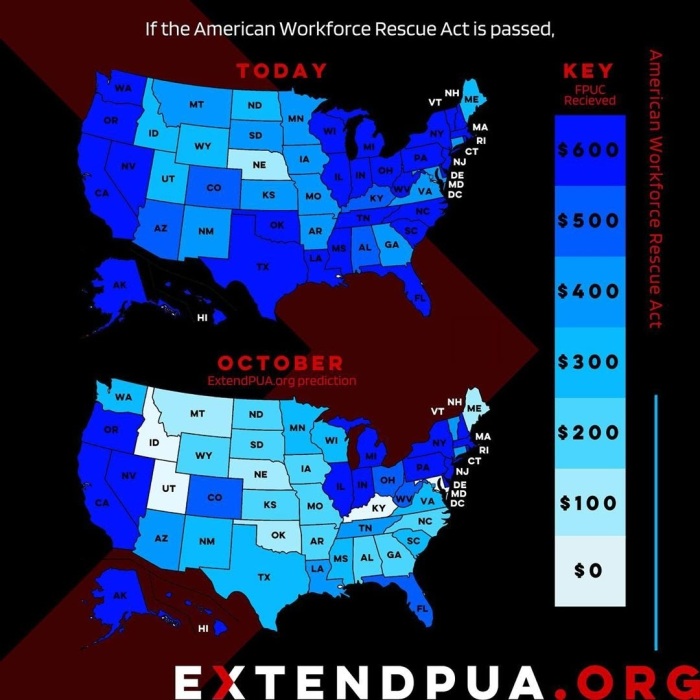 This is NOT okay. Please help spread the word. Every single unemployed individual in America should continue to receive the additional $600 a week of #PUA until this pandemic is completely behind us, as a nation. #FPUC #ExtendPUA

“Friendship plants itself as a small unobtrusive seed; over time, it grows thick roots that wrap around your heart. When a love affair ends, the tree is torn out quickly, the operation painful but clean. Friendship withers quietly, there is always hope of revival. Only after time has passed do you recognize that it is dead, and you are left, for years afterwards, pulling dry brown fibers from your chest.” -Anna Lyndsey 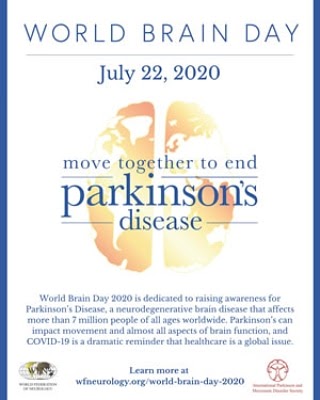 copyright © 2012-2022 by Lisa Marino & Poison In Lethal Doses, LLC. ALL RIGHTS RESERVED. Written work by author may not be shared or posted anywhere without express written consent from the author. Excerpts and quotes from the material also require consent. This authors’ work and personal photos are protected under U.S. and International copyright laws. Further protection is under the Digital Millennium Copyright Act. ALL RIGHTS RESERVED. 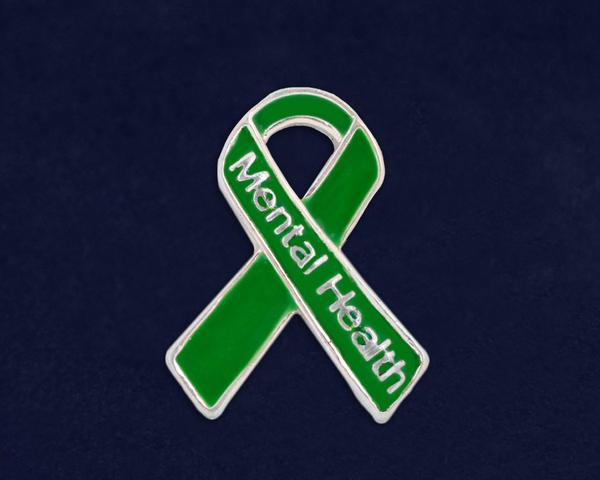 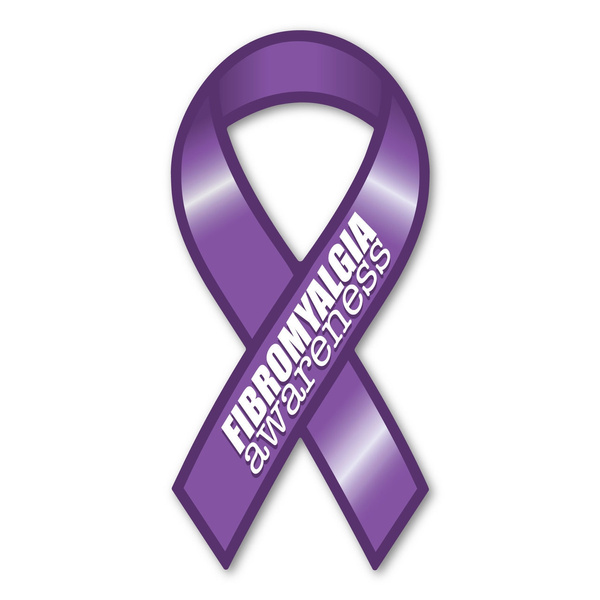 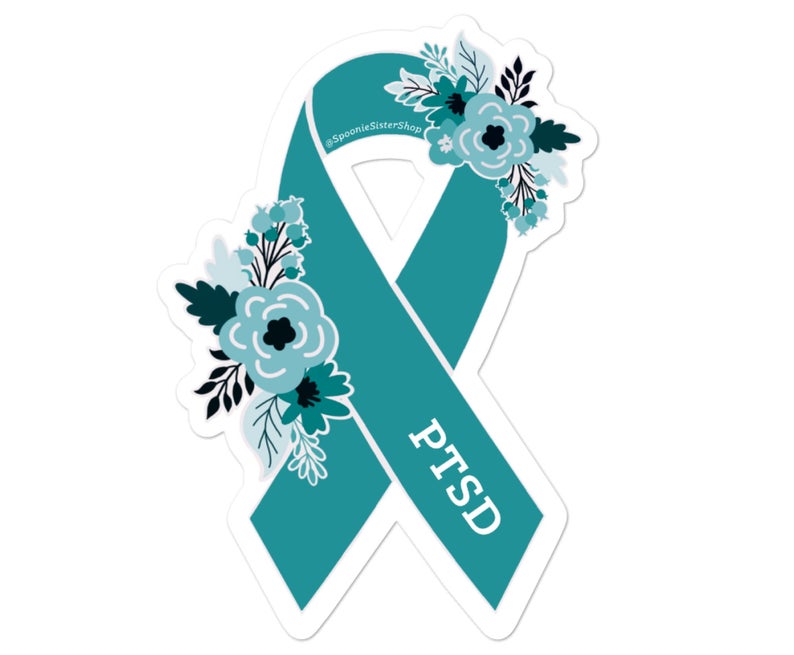