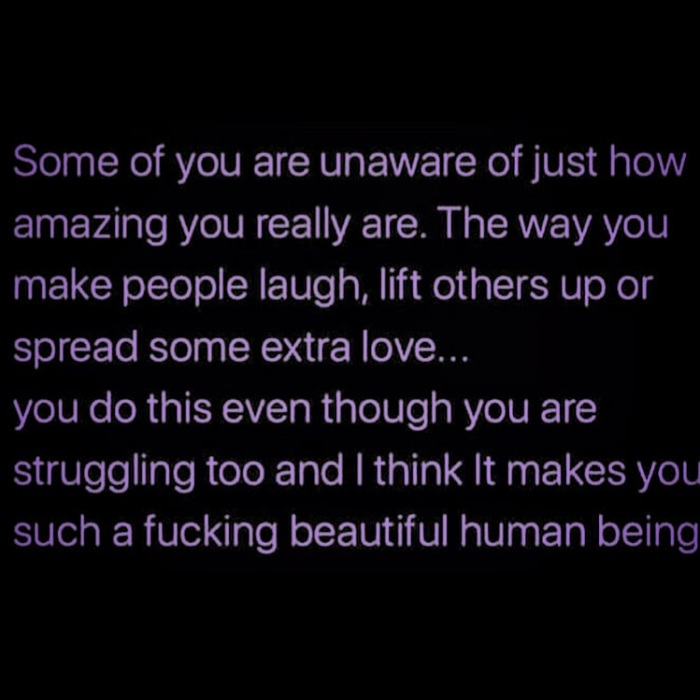 Yesterday was one of the most jolting experiences I’ve ever personally witnessed. It might rank up in my top five. My body is still in fight or flight mode, and I don’t feel it ending any time soon. 😦 I have tried to take my anger out of the equation, but that has left me with intellectualized emotions and truthfully, a different level of anger. Make no mistake, I am traumatized by what I witnessed (I will be writing about it. I got about eleven hundred words written before I crashed from lack of sleep and the intensity of everything I was feeling.), appalled by the way the incident was handled, and I am angry. Beyond angry. Angry for the mental health community, which I am a part of. Angrier at the hateful, racist, power-hungry, assholes hiding behind a device, and those who thought, and believe, that aggressive actions were justified. They weren’t. I feel nothing for those who acted inappropriately yesterday. But I do feel they all need to be publicly punished and re-trained.

Yesterday, my cousin, brother, and a dear friend helped keep me calm-ish, sane, and unknowingly let me know they are concerned for my overall well-being, safety, mind, heart, and soul. I kept expressing my gratitude to them. 2020 has shown me a lot about who cares about me, and who will drop everything to help me in a crisis. I’m content with the lower numbers because it helps me prioritize and eliminate. Clearly being able to see people as they are is an important ability to have.

Witnessing someone experience something heinous, something you know was likely their worst nightmare, puts you in an uncomfortable position. I was attacked for my honesty. People who immediately attack honesty are well aware they are lying and covering up bad actions. Not on my watch, and this will potentially put my safety at risk. I have considered this for over twenty-four hours. I cannot sit back and remain silent when I encourage others, every single day, to stand up for their rights. How can I tell thousands of people each day to use their voice if I sit back in silence and refuse to do the same? I am many things: imperfect is high on the list, but I’m NOT a fucking silent coward, nor am I a hypocrite. No one raised me to be a punk ass bitch. If you don’t like my phraseology, take a walk.

This week my life roles were discussed. They were discussed less than a day before this incident occurred. We all have roles in life, different hats we wear, so to speak, but I’ve always been the strong protector. It’s not just a role, it is who I am. Injustice and abuse are two things that will set me off like a spaceship, and I highly recommend people step back because an honest person speaking about injustice and abuse is a dangerous person.

I honestly come here and talk about mental health and my own personal diagnoses. I don’t do it for myself; I do it so others know they are not alone and they, too, can seek help. Yesterday was the second time I’ve ever wished I was a lawyer and could properly defend someone. I don’t ever want to be put in that position again.

We all have things we believe in strongly. Each of us has a personal, “Don’t go there.” zone, whether we discuss it or not. For some, it is their family. For many, it’s their children, or their pets, or both. For me, it’s many things, but the line was definitely crossed and I can’t unsee a moment of it. I had to take medicine last night to ward off potential nightmares, but in the waking hours, I can’t hide what I think or feel, nor do I want to.

During many times in my writing career I’ve heard people say, “Wow, that took balls.” They have no idea. I’m currently in another “balls to the wall” moment, and I don’t intend to lie about it or pretend it was justified. I have to do what I encourage others to do. I have to use my voice and push for change. Wish me luck.

© 2020 by Lisa Marino and Poison In Lethal Doses, LLC. ALL RIGHTS RESERVED.